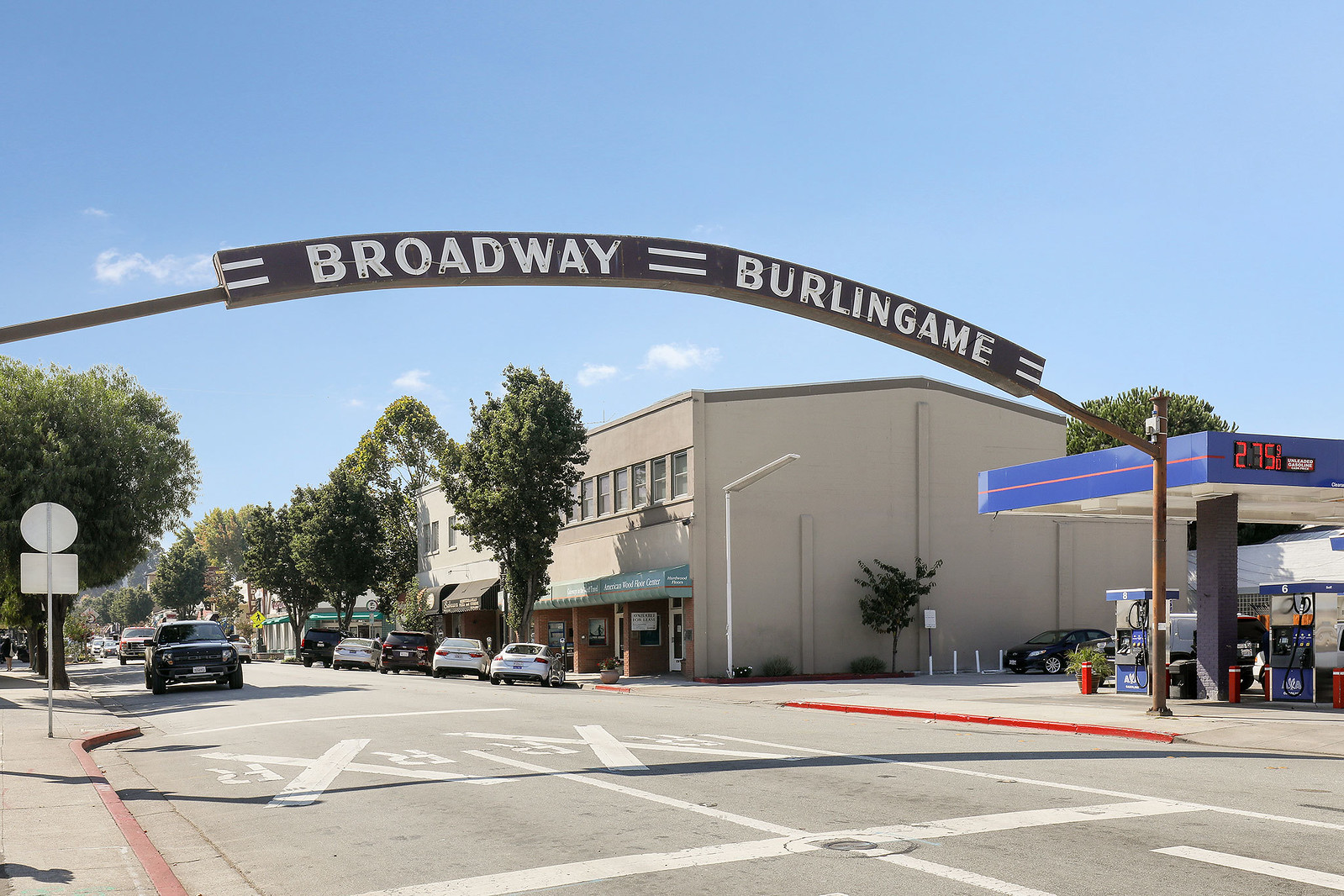 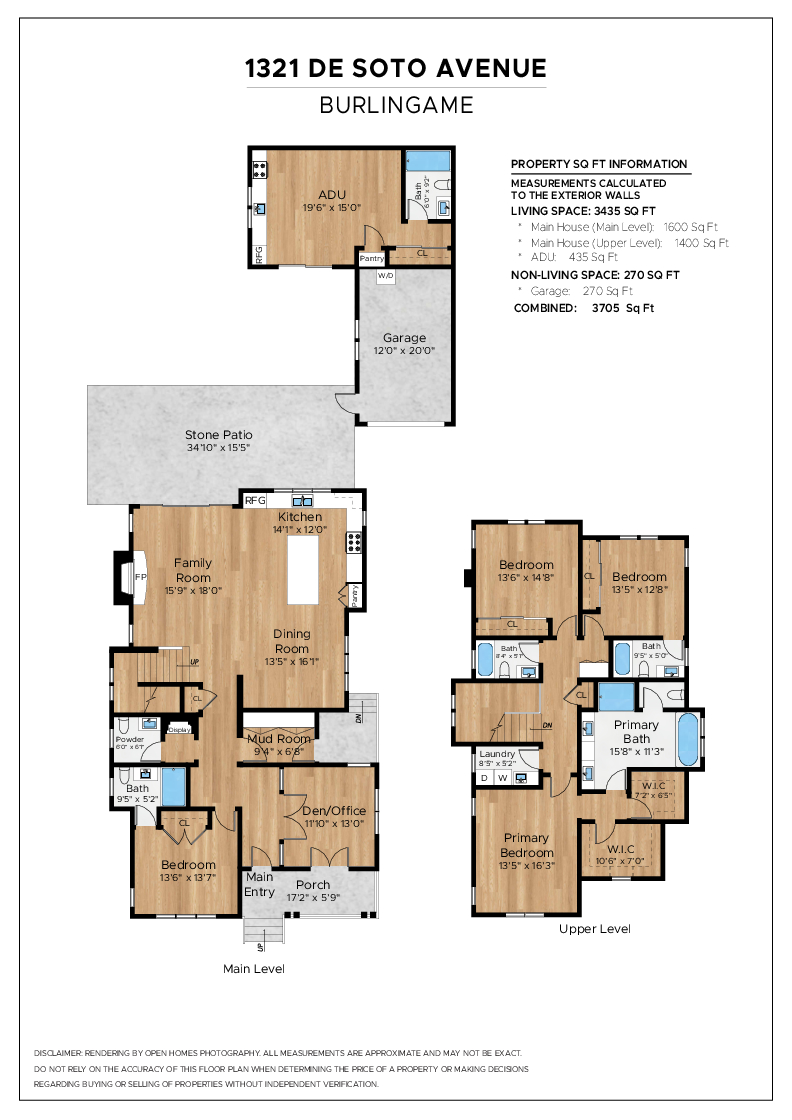 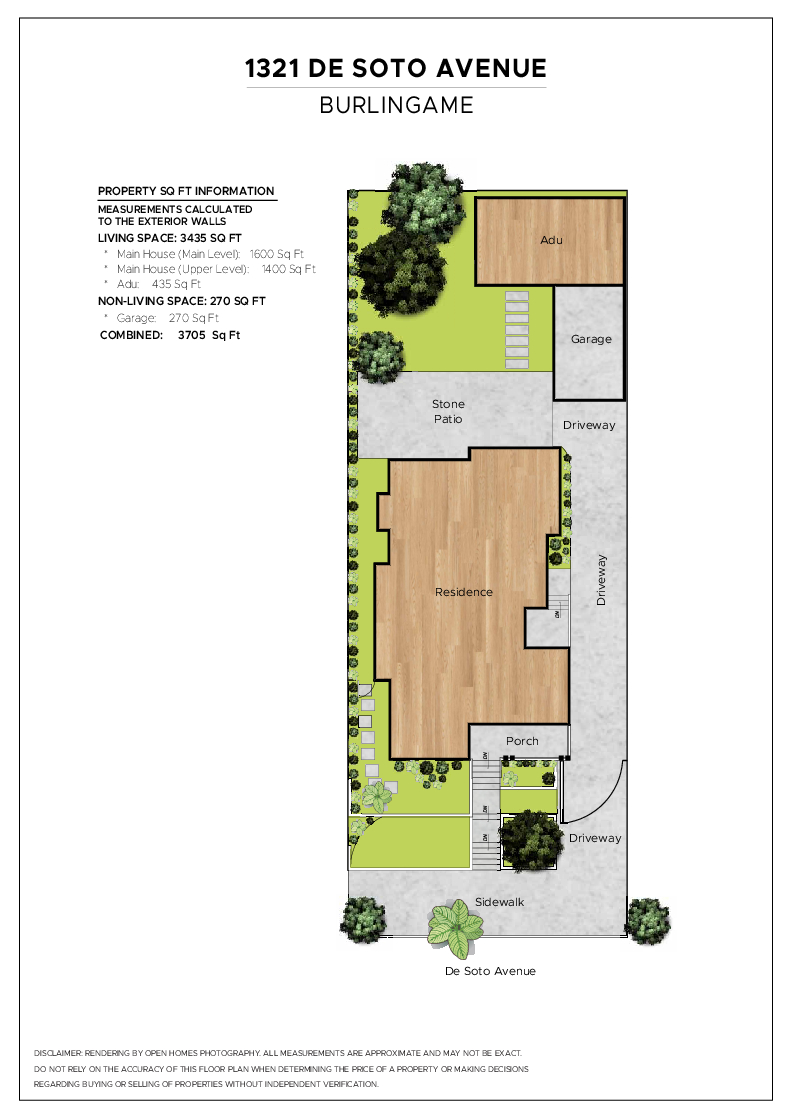 1:  skill in a particular craft.

2:  the quality of design and work shown in something made by hand; artistry.

Custom-built with creativity and flair by seasoned local builders, this nearly-complete Easton Addition classic marries the aesthetics and quality of Burlingame’s original, now centenarian, houses with the modern amenities, technology, and resilience of a new construction home. A modern floor plan anchored by a central, high-ceilinged great room, is counterbalanced with separated, retreat-friendly spaces including a detached ADU. Every room is engaged and designed to live in, with no space wasted.

Located 15 miles from downtown San Francisco, Burlingame is a populous suburb with a thriving commercial base of its own. The city stretches from San Francisco Bay to the east, Interstate 280 to the west, Millbrae to the north, and Hillsborough and San Mateo to the south.
Burlingame calls itself the City of Trees and counts 18,000 trees on public land and right-of-ways -- including several large stands of eucalyptus.
The Broadway and Burlingame Avenue corridors are popular shopping districts, but the city has commercial interests as well. Industrial growth in Burlingame was spurred in the 1960s and ’70s by its proximity to San Francisco International Airport, and the city is home to Virgin America airlines and related service industries.
Landmarks in Burlingame include the distinctive Caltrain station at Burlingame Avenue and California Drive, built in 1894 in the Mission Revival style. Nearby is Washington Park, which covers 19 acres and includes tennis courts, baseball fields, a basketball court, a picnic area, a playground, and plenty of green space. A more obscure landmark is the Burlingame Museum of Pez Memorabilia on California Drive.

Additional Showings by Appointment with the Listing Agent